Why Does Ketamine Help Where Antidepressants Don’t? 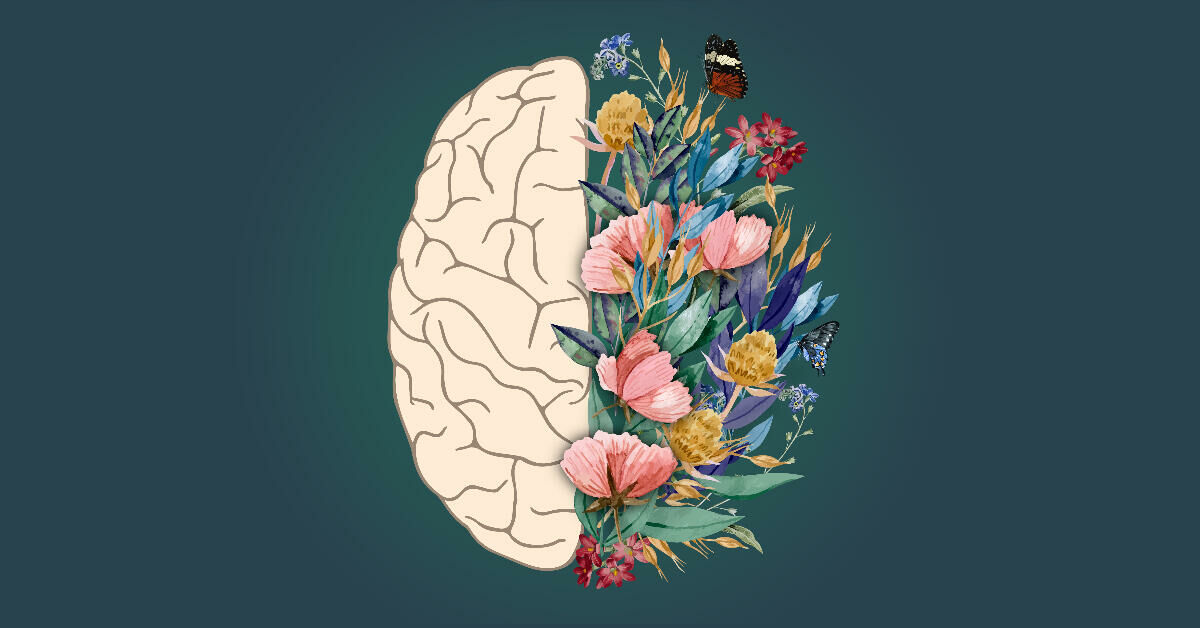 You’ve been told you’re moody lately, with periods of elation followed by deep dives into despair. You’re having trouble eating, sleeping, and handling daily life. What’s going on? You may be experiencing mood disorder symptoms driven by faulty chemical transmitters in the brain, but ketamine therapy from a specialty clinic may help.

Glutamate is one of more than 60 distinct types of neurotransmitters and is critical in emotional processing and the effect of mood disorders on some people. It’s part of a vast network that ensures communication between the brain’s approximately 86 billion neurons, allowing for complex brain functions to happen naturally.

What are Mood Disorders?

A mood disorder is a mental health designation used by health professionals to define all kinds of depression and bipolar disorders. Mood disorders and other mental health conditions can be affected by damaged or faulty glutamate, highlighting the importance of medicine like ketamine to potentially repair or strengthen neurotransmitters and ensure communication from one brain cell to the next. Many kinds of mood disorders can be treated by ketamine, including:

How Does Ketamine Work?

The science of how ketamine works is still being investigated, but research points to its role in binding to NMDA receptors in the brain and increasing glutamate levels or strengthening and repairing existing neurotransmitters. NMDA is a glutamate receptor, necessary for many biological functions like breathing, emotional regulation, and many others.

When administered intravenously at a licensed specialty clinic, ketamine has been shown to rapidly lower suicidal ideation and symptoms of depression, anxiety, and mental illness.

Besides NMDA receptors, ketamine also works by activating AMPA receptors, which release molecules needed for communication between our brain cells. This process is known as synaptogenesis and “likely affects mood, thought patterns, and cognition.”

Scientists and medical professionals have long suspected that ketamine therapy affects neurotransmitters like glutamate and can significantly lower symptoms of mood disorders like depression and bipolar disorder. Still, the technology to test such a hypothesis has been lacking. There has been no reliable method to measure ketamine’s effects until recently.

A Yale School of Medicine study noted that ketamine was able to “produce rapid and potent antidepressant effects in individuals with severe depression.” Evidence indicates that ketamine therapy kick-starts a rush in glutamate neurotransmission in the brain, resulting in reduced depression symptoms and certain side effects of the medicine. Side effects may include dissociative symptoms, hallucinations, hypertension, tachycardia, and problems like dizziness, nausea, and vomiting.

How was this breakthrough made possible? Innovative state-of-the-art neuroimaging methods were deemed safe and effective in quantifying ketamine’s role in “glutamate/glutamine neurotransmission in the brain.” The suspicion is that ketamine therapy results in a boost in positive neurotransmissions and antidepressant effects.

People with depression or other mood disorders are known to respond positively to ketamine IV therapy within one to three sessions. However, if your symptoms persist, you may need to ask about other treatment options, including medicine combined with psychotherapy. A reduction in mood disorders within three sessions is a good sign, with positive effects being observed with continual therapy.

In the journal Focus, researchers concluded that a single ketamine IV therapy session is successful with treatment-resistant depression and bipolar disorder. Still, ongoing study is required to determine its long-term efficacy. Specific recommendations for long-term use are also needed.

Ask a Consultant for More Information

If you experience periods of depression, anxiety, or intense emotional changes, you could be exhibiting signs of a mood disorder. Some of these symptoms can be treated with psychotherapy or diet or lifestyle changes, but another option is to speak with a consultant about the benefits of ketamine therapy.

PrevPreviousWhat Causes Depression to Get Worse?
NextHow To Help Someone Having a Panic AttackNext