What is the Difference Between Acute Stress Disorder & PTSD? 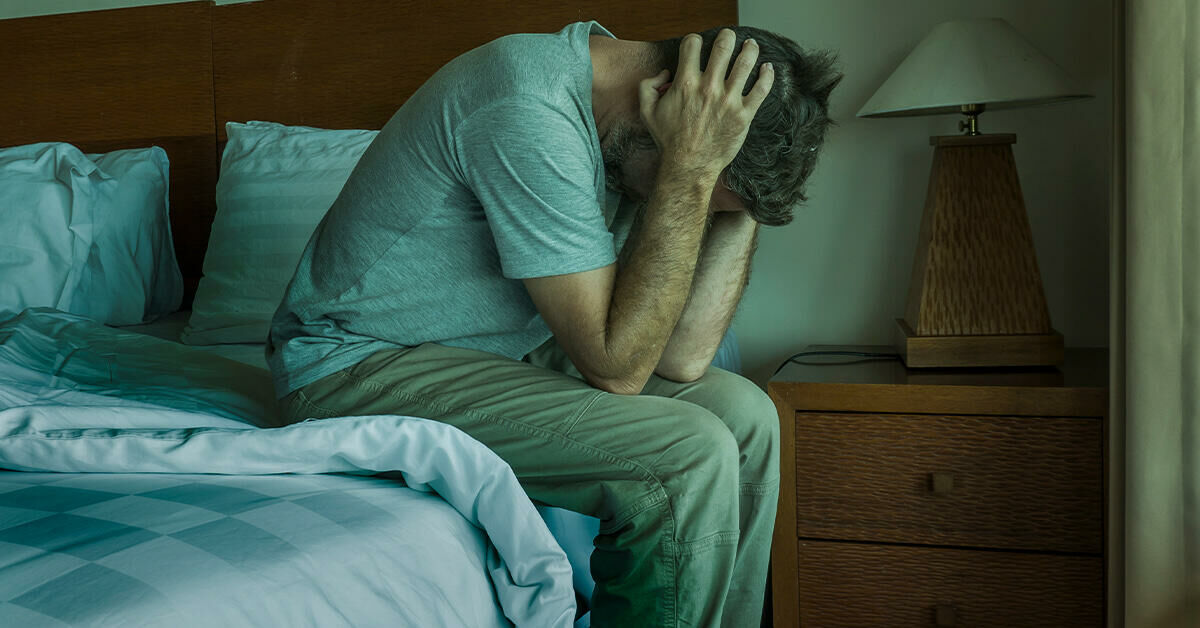 People who live through a traumatic event, sometimes life-threatening, often have one thing in common: soon afterward, they begin experiencing symptoms of distress which slowly take over their lives. The symptoms may be related to one or two specific conditions; acute stress disorder or post-traumatic stress disorder.

What is Acute Stress Disorder?

Acute stress disorder (ASD), much like posttraumatic stress disorder, is trauma or stress-driven where the person has direct exposure or indirectly experiences a traumatic event. According to the Johns Hopkins Psychiatry Guide, it happens in 20 to 50 percent of people who witnessed a trauma of interpersonal assault, like witnessing gun violence, and less than 20 percent for someone who experienced trauma without interpersonal assault, such as a car accident. Symptoms are also known to vary across cultures.

“Post-traumatic stress disorder (PTSD) is a mental health condition that’s triggered by a terrifying event — either experiencing it or witnessing it. Symptoms may include flashbacks, nightmares, and severe anxiety, as well as uncontrollable thoughts about the event.”

PTSD and ASD share many of the same symptoms, including:

Some of these can be treated with ketamine therapy.

What are the Risks?

Some of the risk factors of either condition include:

What Is the Difference Between Acute Stress Disorder & PTSD?

Acute stress disorder is a mental illness that can happen in the first month after a traumatic incident, and its defining symptoms overlay with the characteristics of PTSD. “One difference, though, is that a PTSD diagnosis cannot be given until symptoms have lasted for one month. Also, compared to PTSD, ASD is more likely to involve feelings such as not knowing where you are, or feeling as if you are outside of your body.”

Acute stress disorder (ASD) and post-traumatic stress disorder (PTSD) characterize how someone reacts to one or more traumatic events. Depending on the event’s severity, the reactions include avoiding reminders of what happened, intrusive feelings or dreams, and being a bad influence on mood, mental processes, intimacy, and reactivity.

Another big difference between the two seems to be that acute stress disorder can happen more quickly. In contrast, symptoms of posttraumatic stress disorder may not present themselves for months – or even years – after a traumatic event. In most cases, the conditions are more alike than not.

The Johns Hopkins Psychiatry Guide also notes that, unlike numerous private and U.S. government trial results involving PTSD, there is little hard evidence supporting the success rate of any medicine or therapy in treating ASD.

One indisputable fact about either condition is that they affect millions of people, regardless of age or gender. The American Psychiatric Association estimates that 3.5 percent of U.S. adults every year have PTSD symptoms and that about half of those with PTSD go on to have ASD.

Diagnosing either condition typically involves seeing a medical professional determine what’s causing symptoms, sometimes requiring blood work and other diagnostic procedures. You also may be referred to a mental health specialist, who’ll inquire about your thoughts, feelings, and behavior as potential causes and whether there’s a personal or family history of mental illness. Final diagnosis always requires comparing symptoms of ASD and PTSD to criteria in the Diagnostic and Statistical Manual of Mental Disorders.

Suppose you’ve been diagnosed with either condition. In that case, you may be prescribed certain medications, referred to psychotherapy, provided with self-help techniques, advised of lifestyle changes that could help, or encouraged to try ketamine infusion therapy.

If you experience acute stress disorder symptoms or post-traumatic stress disorder, don’t wait until either condition begins affecting your quality of life. Talk to a medical professional or mental health specialist about diagnosis and treatment options and whether ketamine therapy will help your condition.