Is Psilocybin A Breakthrough Treatment For Depression? 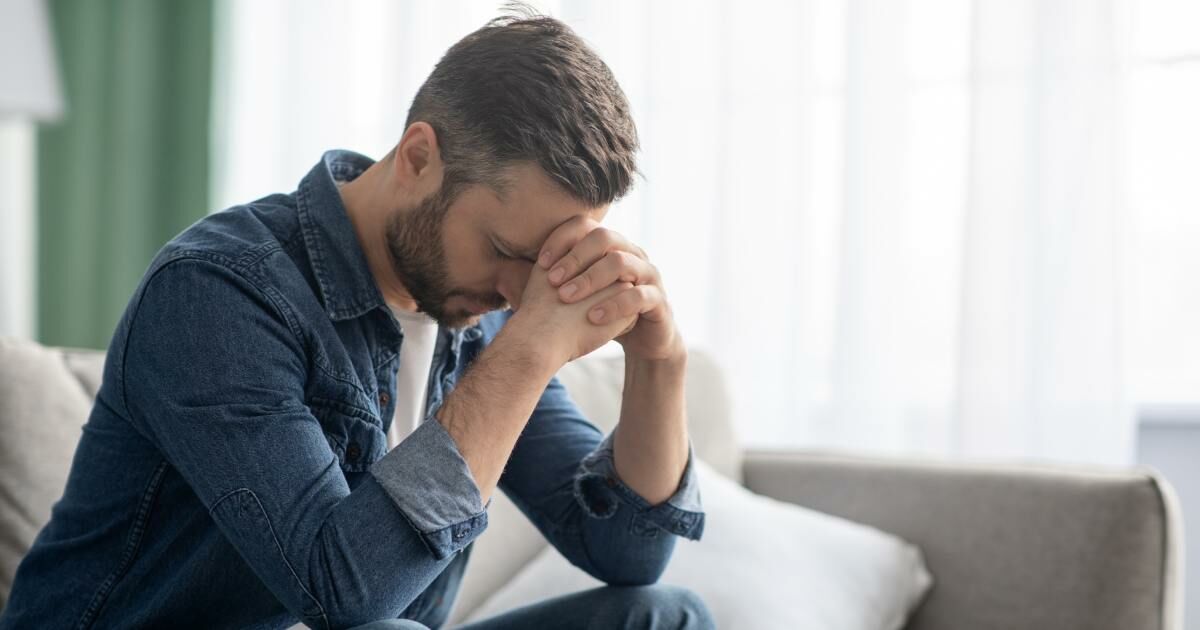 In recent years, there has been a growing interest in using psychedelics, such as psilocybin, for treating mental health conditions, particularly depression. Psilocybin, the active ingredient in magic mushrooms, is a naturally occurring psychedelic substance used for centuries in indigenous cultures for spiritual and medicinal purposes.

However, it is essential to note that the research on the use of psilocybin for the treatment of depression is still in the early stages, and more research is needed to understand its potential as a treatment option fully. Additionally, psilocybin is currently classified as a Schedule I controlled substance in the United States, which means it has a high potential for abuse and no accepted medical use. This makes it difficult for researchers to study the effects of psilocybin and for individuals to access it as a treatment option.

What is ketamine, and what are its uses?

Ketamine is a dissociative anesthetic used for decades in medical settings for pain management and as a general anesthetic. In recent years, ketamine has garnered attention as a potential treatment option for mental health conditions, particularly depression.

One of the unique aspects of ketamine is its rapid onset of action. Unlike traditional antidepressant medications, which can take weeks or even months to take effect, the effects of ketamine can be seen within hours or even minutes of administration. This makes it an appealing option for individuals experiencing severe and treatment-resistant depression.

In addition to its rapid onset of action, ketamine has also been shown to have a number of other benefits. It has a low risk of adverse side effects, is well-tolerated by most individuals, and has a low potential for abuse. It has also been shown to positively affect suicidal thoughts and behaviors, making it a potentially life-saving treatment option for individuals at high risk for suicide.

Why ketamine over psilocybin?

Ketamine has many benefits, making it a more promising option for psychedelic therapy than psilocybin. One of the main benefits of ketamine is its rapid onset of action. While psilocybin can take several hours to take effect, ketamine begins to work within hours or even minutes of administration. This can be especially important for individuals experiencing severe symptoms and needing rapid relief.

Another benefit of ketamine is its safety profile. While psilocybin is generally considered safe when taken under the supervision of a trained professional, it can cause significant psychological distress and even psychosis in some individuals. Ketamine, on the other hand, has a well-established safety profile when used in medical settings and is effective in treating a wide range of mental health conditions with relatively few side effects.

Additionally, ketamine has a longer duration of action than psilocybin, making it easier to maintain the therapeutic effects over time. It is also easier to administer than psilocybin, typically taken orally, and requires close monitoring due to its prolonged onset of action.

While both psilocybin and ketamine show promise as psychedelic therapies, ketamine may be the more practical and effective option due to its rapid onset of action, well-established safety profile, and ease of administration. However, more research is needed to fully understand the benefits and risks of both substances as treatments for mental health conditions.

While psilocybin has shown some potential as a treatment for depression, further research is needed to understand its effectiveness and safety fully. Ketamine, on the other hand, has a well-established safety profile and is effective in treating a wide range of mental health conditions with relatively few side effects. It has a rapid onset of action and a longer duration than psilocybin, making it easier to maintain the therapeutic effects over time. Additionally, it is easier to administer and requires less close monitoring. Overall, ketamine may be a more promising option for psychedelic therapy than psilocybin due to its safety profile and efficacy.