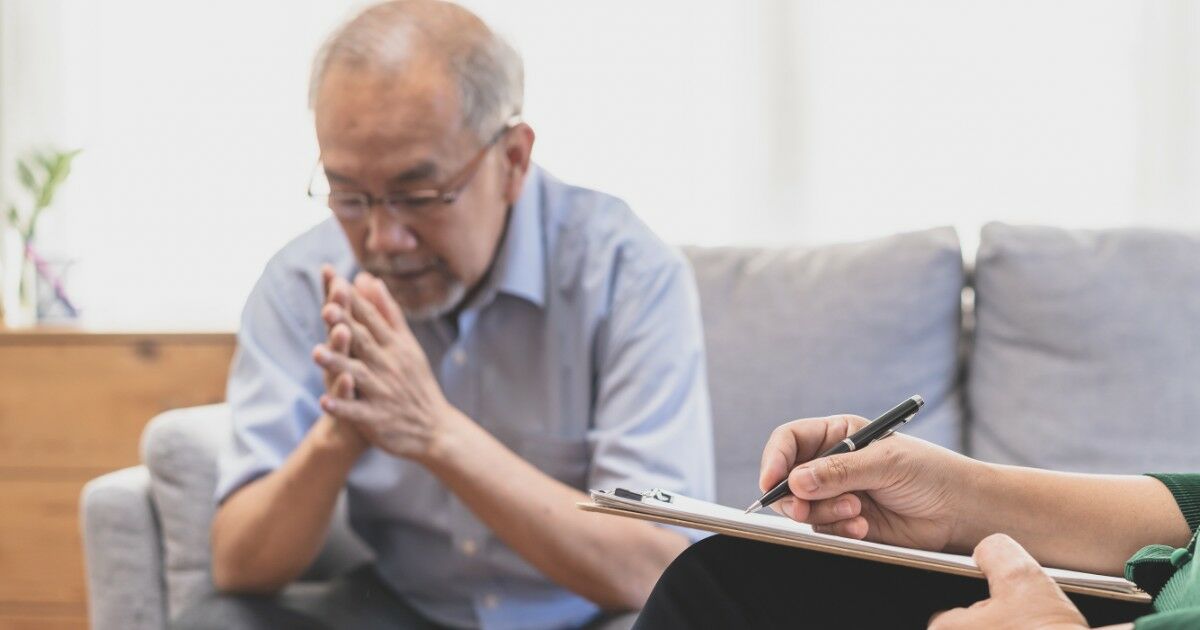 Mental health is not a new concept. In fact, references to mental illness can be found throughout history. The ancient Greeks, for example, believed that mental illness was caused by an imbalance of the four humors: blood, black bile, yellow bile, and phlegm.

This belief led to treatments like bloodletting and leeching, which were thought to restore balance. Of course, we now know that this isn’t the case – mental illness is caused by a complex combination of factors, including genetics, environment, and lifestyle choices – but at the time, it was the best understanding that scholars and physicians had.

As time went on, our understanding of mental illness evolved. In the Middle Ages, people with mental illness were seen as possessed by evil spirits. As a result, they were often locked away or burned at the stake. It wasn’t until the 18th century that doctors began to recognize mental illness as a medical condition – and even then, the treatments were often brutal and inhumane.

The Birth of Modern-Day Psychology

The field of psychology as we know it began to take shape in the 19th century, with pioneers like Wilhelm Wundt and Sigmund Freud helping establish it as a legitimate discipline. It was around this time that formalized methods of psychotherapy began to emerge, with Freud’s work on psychoanalysis being perhaps the most famous (and controversial) example.

In the early 20th century, new schools of thought began to gain prominence, including behaviorism and humanism. These approaches sought to address different aspects of the human experience than psychoanalysis, and they helped to expand the scope of psychotherapy beyond its traditional focus on the unconscious mind.

Since then, psychotherapy has continued to evolve and change, incorporating insights from fields like neuroscience and cognitive science. Today, there are dozens of different approaches to therapy, each with its own unique perspective on mental health and well-being. These include:

What began as a controversial concept has now become a thriving field of study – and it’s only growing as we continue to uncover new insights into the nature of mental health. Psychotherapy remains an important tool for managing psychological disorders – both as a stand-alone treatment and in conjunction with other forms of care.

And while there’s still much to learn about the complexities of psychological health, one thing is certain: psychotherapy has come a long way since its humble beginnings. It’s no longer seen as an outlandish idea, but rather as a legitimate and valuable profession – one that has the potential to provide relief from emotional distress, mental illness, and more.

Psychotherapy has a long, complex history and continues to evolve as our understanding of mental health grows. Today, there are numerous different approaches to therapy, each with its own unique insights into psychological health and well-being.

With the help of psychotherapy, people can find relief from a variety of psychological issues and achieve greater emotional balance and clarity.